Cellularline is currently the European reference brand in the market of accessories for smartphones and tablets.

Launched in 1990 by Cellularline SpA., a firm from Reggio Emilia, it was conceived as distributor for the first mobile phones, and the brand owes its leadership position to its extensive experience of over 25 years in the field of telephony.

It was the lack of autonomy of the E-TACS phones in the early years, that drove Cellularline SpA. to start producing mobile phone accessories, in particular the car charger, and launch a dedicated brand. 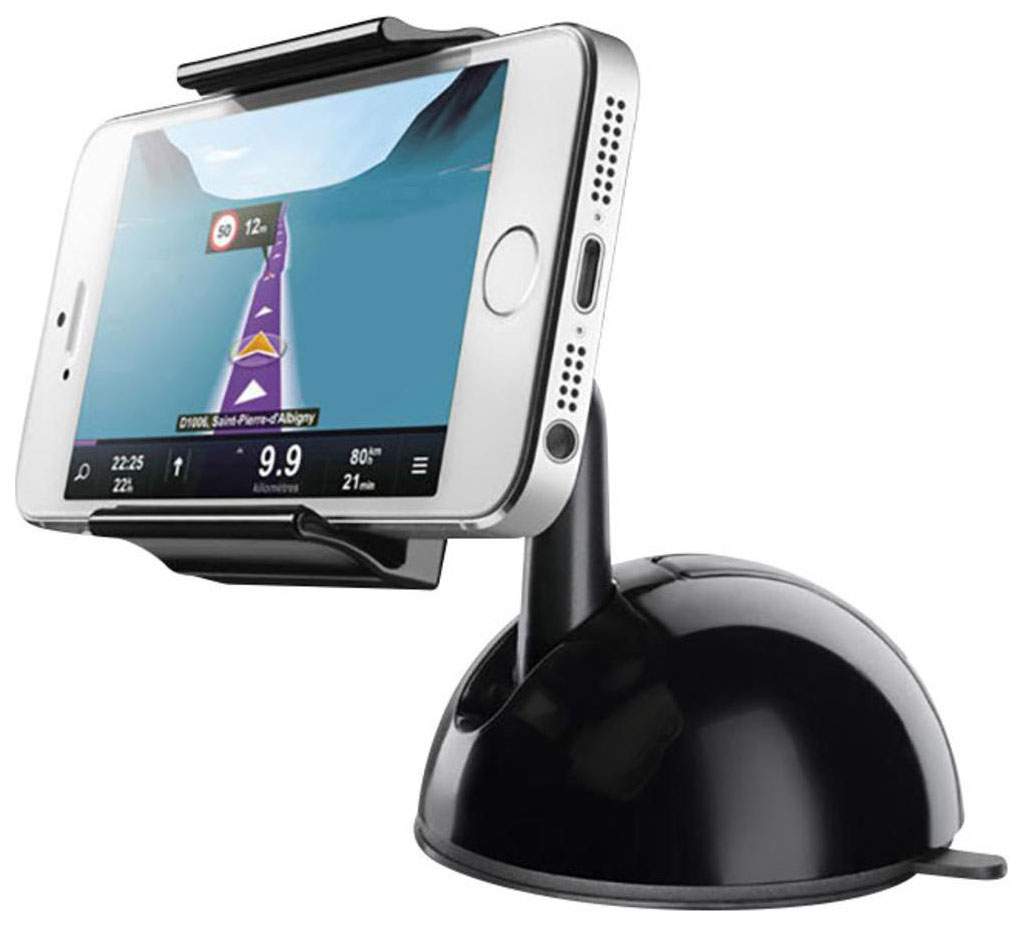 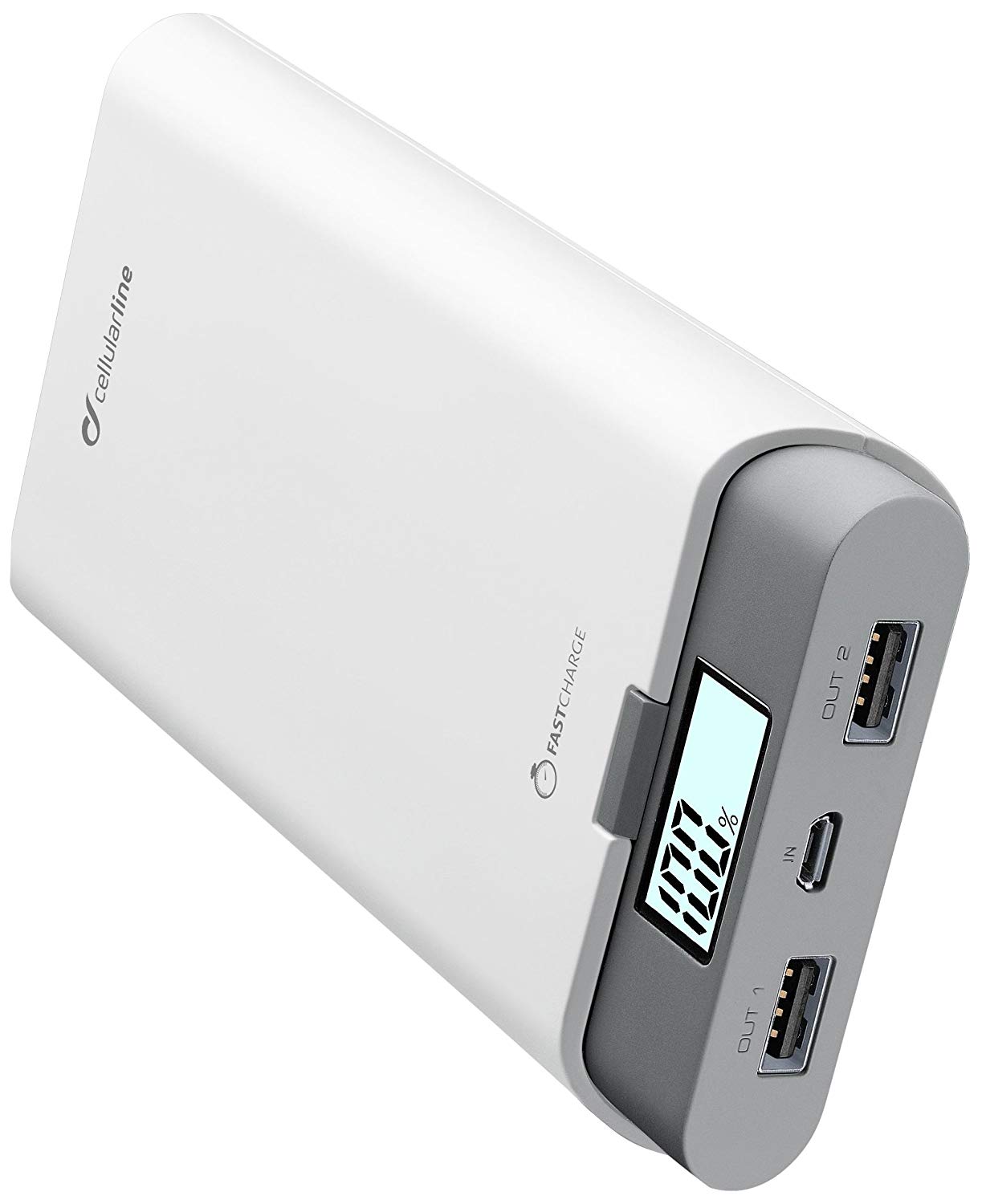 Shortly thereafter, thanks to success of this project, Cellularline SpA. began focusing its production on mobile phone accessories, abandoning the distribution of phones, consolidated its presence in Italy and began to export products abroad.

In 2005, Cellularline SpA. became a group, successfully imposing its leadership position in new distribution channels and new sectors, with accessories for, in addition to smartphones, also tablets and MP3 players.

Furthermore, in 2013 the majority shareholding of the company was taken over by L Capital, Private Equity Fund of the LVMH Group, marking a new evolutionary path towards internationalisation and brand statement: in addition to the 4 European branch offices (in Italy, France, Spain, Switzerland), the company now boasts an intercontinental distribution of the Cellularline brand in over 60 countries.

Thanks to a highly tailored product strategy based on excellence in quality, design and innovation, Cellularline offers solutions in step with technology trends, constantly striving to combine optimum performance and ease of use.